The story, explains An-Magritt, takes place at the present time but also at the end of the 16th century and features an endangered noblewoman and a princess who marries a Croatian count.

“The story is that of a strong woman whose parents are Croatian and Bosnian. Born in Bosnia, she later moved to Dubrovnik, discovers a family secret, solves a mystery and finds her roots, ”explains An-Magritt, before adding.

“It’s also a story about how Europe is truly connected and the woman who finds out that her relationship with Scandinavia is much closer than she ever knew. The woman ends up in Denmark. L The story is, however, told from a Croatian and Bosnian perspective, although the root and beginning are in Denmark.

An-Magritt says there is an interesting twist in the story that involves his own ancestors and that important places include a mysterious old fort near Dubrovnik.

“I want to tell how Northern Europe is directly linked to South-Eastern Europe. We don’t speak the same language, but we share something very important, a common root of culture, and an understanding of that. It unites us, despite our cultural nuances and traditions. This is what I will try to show in this story. 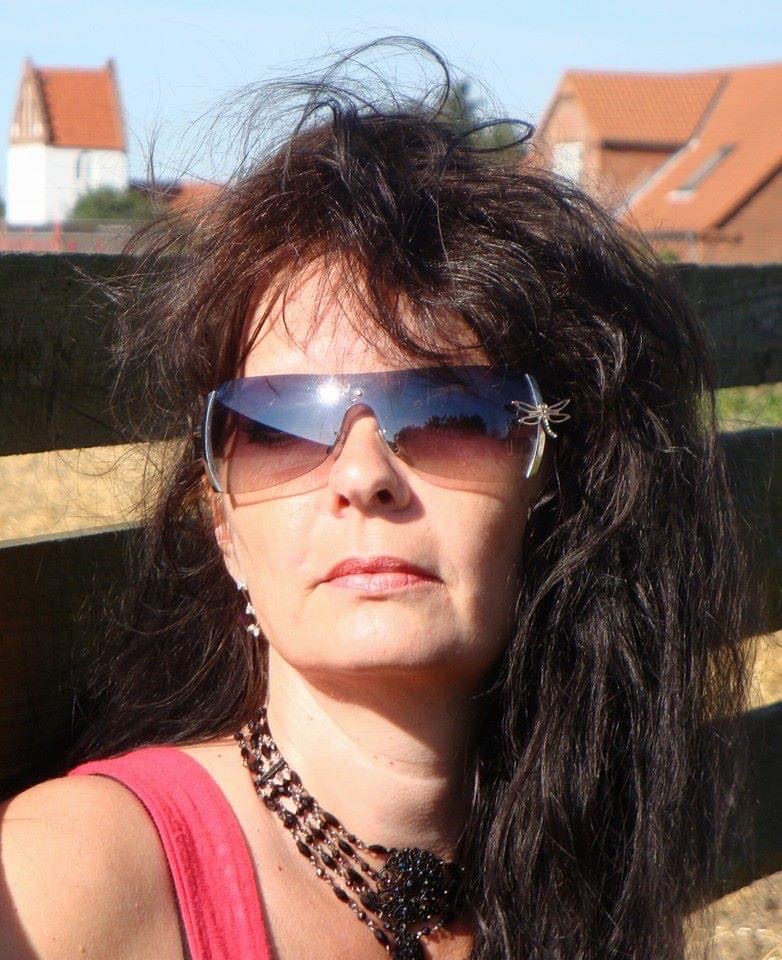 The novel is based on real events that have been staged. An-Magritt is still researching and writing and uses old archives, documents, educational material, and has spoken to experts in the field to put his material together.

“I am very interested in getting in touch with expert historians in Croatia,” she adds. 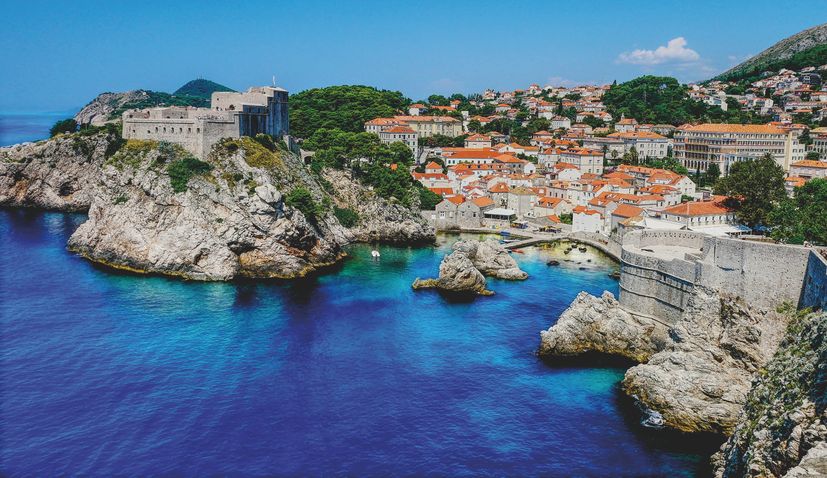 An-Magritt expects the novel to be released next year.

“The novel is slated for release sometime in 2022, if all goes well. I hope that Croatian publishers will be won over by the story and interested in publishing it, ”concludes An-Magritt. 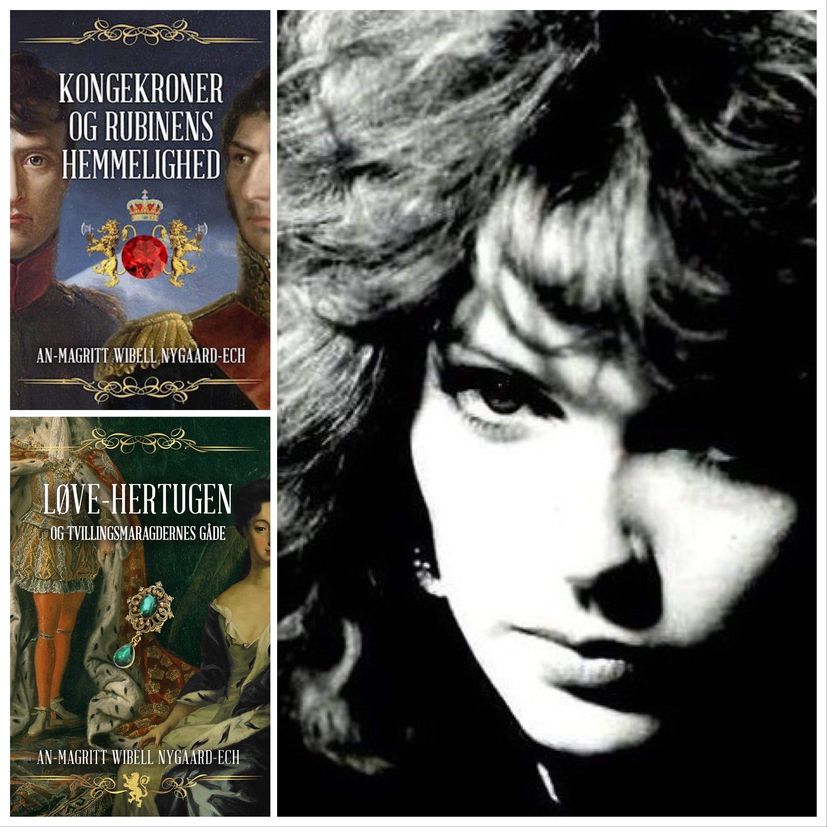 An-Magritt Wibell Nygaard was born in Norway before moving to Denmark. She is a member of the Danish Author Society / Union.

Over the past year and a half she has published two historical novels on the Scandinavian tragedy of 1814, which led to the split between Norway and Denmark and the Napoleonic wars, and The Nordic War – 1702 titled The Duke Lion and the Mystery of the Twin Emeralds.